After wins in their preliminary finals on the weekend, Box Hill Hawks and Williamstown Seagulls will face off in the VFL grand final this Sunday.

Box Hill Hawks secured a place in the VFL grand final with a tight seven-point win over Sandringham.

Hawthorn jumped out a 29-point lead at quarter time being aided by the breeze. Sandringham made the most of their opportunities and the wind in the second quarter, reducing the margin to just 14-points at the main break.

An inaccurate third quarter from Hawthorn meant it was just an 11-point lead heading into the final change. After the Hawks led all day, the Zebras were able to hit the front 11 minutes into the final term through a Kenny Ong goal. However, the lead was short lived before the experience of the Hawks started to show, with AFL listed players Matt Spangher, Jonathan Simpkin, Will Langford and Brendan Whitecross helping the team steady and take the lead.

A Will Langford goal at the 27th minute mark was the sealer for the Hawks and secured them a spot in their third straight VFL grand final.

Myke Cook, Darren Minchington and Brodie Murdoch were keys for the Zebras through the middle and from half back, with Mitch Brown providing a strong forward target after his switch from defence.

A four-goal-to-one final quarter from the Seagulls’ secured their spot in the grand final.

The win was Williamstown’s first after three consecutive preliminary finals losses and resulted in the club’s first appearance in the grand final since the loss to Port Melbourne in 2011, as well as its first since becoming a standalone club in 2014.

In perfect conditions for football at North Port Oval, the Bombers led the Seagulls early despite conceding a number of forward 50 entries in the first quarter. Essendon’s defence was able to hold strong as Williamstown continually bombed the ball long inside 50, allowing captain Marcus Marigliani and Anthony Tipungwuti to intercept and rebound.

The Bombers’ moved the ball efficiently and effectively all day, finding targets around the ground and making the most of their inside 50 entries, with the AFL experience of Kyle Hardingham (three goals) providing forward spark.

The Seagulls led by 27-points midway through the third quarter after a five-goal burst, before Essendon regained the lead through James Polkinghorne’s three goals, to enter three quarter time with a five-point lead.

A skilful one-handed mark by Leigh Masters set him up for his second goal in a minute, early in the final term to open up the match-defining break for the Gulls. Captain Ben Jolley was pivotal in the contests while Seagull defenders Peter Faulks and David Fahey stood strong as Essendon kept driving the ball forward to no avail.

(Part of Etihad Stadium double-header with TAC Cup grand final between Eastern Ranges and Oakleigh Chargers at 11.05am) 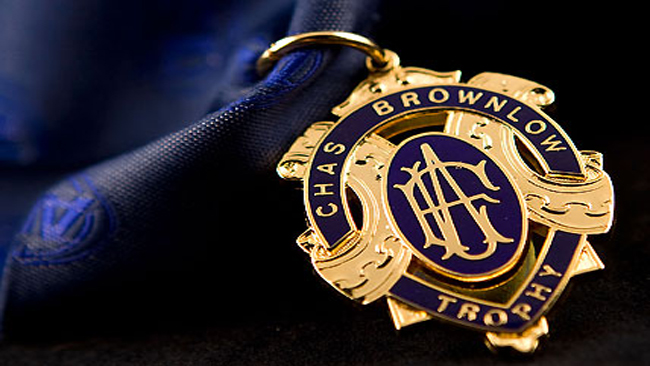 Damon Jackman - 17 April, 2013
0
We’re not even a month into season 2013, and the Brownlow leaderboard already looks to be shaping up with some of the top contenders...