The 2019 AFL season is now but a few weeks away and for the 18 clubs brings new hope for the season ahead. Obviously every club would be hoping to add the 2019 premiership to their trophy cabinet, but for many clubs this simply is an unrealistic proposition.
So, for a bit of fun, today we’ll look at what each club will be hoping for this year. 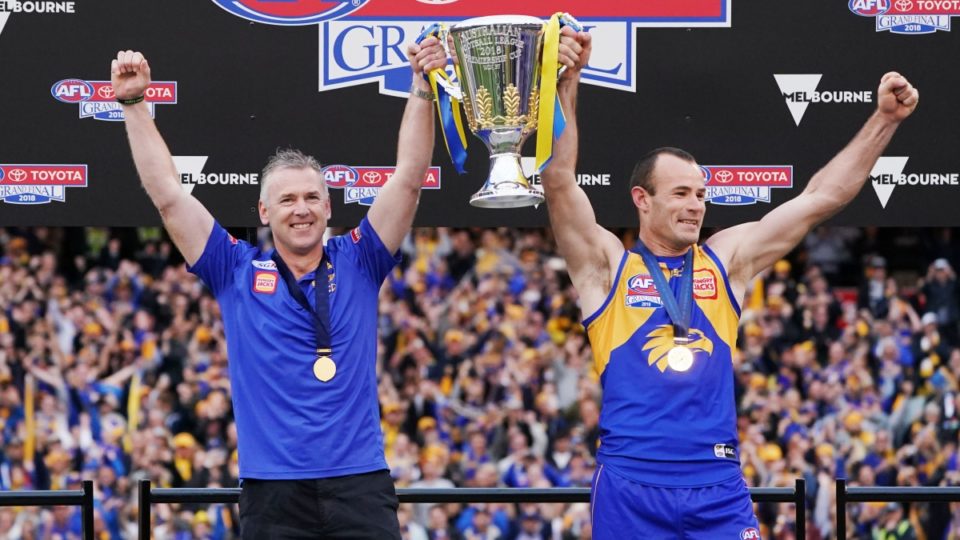 Adelaide:
A return to finals football for the 2017 runners-up should be seen as a minimum, as well as an improved run of injuries, and of course beating Port Adelaide twice.

Brisbane Lions:
To continue their climb up the ladder, with an aim to winning more games than they lose at the Gabba, and possibly being in finals contention at the midway point of the season.

Carlton:
Climbing out of wooden spoon contention, and getting more games into the highly rated youngsters on the list. Losing the influential Sam Docherty again really has hurt the Blues.

Collingwood:
Should they get to the big dance – one more goal. Also the goal must be to remain one of the elite clubs in the competition by earning the double chance again. Regression would be seen as failure by the Magpie army.

Essendon:
Beating Carlton would be a good start. Returning to September action and then winning a final would be a massive fillip for the Bomber faithful who have suffered plenty across the last few years.

Fremantle:
Remaining competitive at home and seeing Nat Fyfe get through a full season, and who knows, maybe winning a second Brownlow Medal. Plenty of goals from Jesse Hogan would also be a feel good story.

Geelong:
Making the finals again seems to be a given, but more importantly having the Cats actually winning a couple, as this is a major failing of Geelong sides in recent years.

Gold Coast:
Regaining the respect of the football world is the bare minimum, as well as development of the kids, and winning half a dozen games this year.

GWS Giants:
Getting past preliminary final day would be the major aim for this talented group, who have fallen short each of the last two years. As a minimum, making the top four would be essential.

Hawthorn:
Bouncing back from last seasons straight sets finals exit. However, the loss of 2018 Brownlow Medallist Tom Mitchell makes it all that much harder for the Hawks.

Melbourne:
The best season in more than a decade from the Dees has to be built upon, with a minimum of a preliminary final berth as a pass mark. No longer settling for mediocrity is  the Demons’ aim in 2019 and beyond.

North Melbourne:
While they didn’t make September last year, the Roos regained the respect of the football world with their unexpectedly improved season. Making the finals would be a terrific result.

Port Adelaide:
Their fade out at the back end of 2018 simply cannot be repeated, and unless this year produces a finals berth from the Power, coach Ken Hinkley might be in serious trouble.

Richmond:
Until the loss to Collingwood in the preliminary final, all was going to plan for the Tigers’ back to back plans. Undoubtedly, still one of the teams to beat, so we can expect another top three finish in 2019.

Loan service:
This team must improve in 2019, at least two more wins has to be the aim, or else coach Alan Richardson maybe the next casualty at Moorabbin.

Sydney Swans:
The perennial finalists should view this season as another chance to claim the flag, especially if Lance Franklin can maintain the rage. However, regaining their winning form at the SCG must be a priority.

Western Bulldogs:
Hopefully the Dogs have bottomed out and can now continue the climb back up into finals action. A full season of brilliance from Marcus Bontempelli would also be most welcome.

West Coast:
The reigning premiers would be hoping to avoid a premiership hangover, so finishing in the top four should be the aim as a bare minimum. Who knows, maybe the Eagles can go back to back?

Dean Goldstein - 16 June, 2013 0
Jaeger O’Meara might just be the best young player we have seen since the turn of the century. The young Gold Coast midfielder, in his...

Cannons and Chargers lead the way