The announcement from AFL HQ last week that the league will look to establish a national women’s league in as little as two years is long overdue, and has been a long time coming.

More women than ever are choosing to participate in AFL at the grass roots level.
As the Herald Sun points out, women’s football in Victoria has 52 senior teams over seven divisions, with participation growing by 30 per cent over the past year, and expected to increase by at least that much again in 2015, with plans for two country leagues also taking shape. This is not merely a Victorian phenomenon – Western Australia and Queensland also have strong state league-level competitions. In addition, at a lower level, an ever-increasing number of girl’s schools across Victoria offer their students the chance to take part in AFL as part of intra-club sporting competitions. According to AFL Victoria’s manager of Women’s Football, Darren Flanigan, states, women’s football is one of the fastest growing sports in the country, and now has a pathway that stretches from junior through to open-age leagues.

However, despite this obvious appetite for women’s football, the highest level of competition remains amateur, with women competitors paying their own way in order to play. The AFL has, before now, failed to embrace a professional standard women’s league, opting instead for tokenistic exhibition matches that have become curtain raisers to encounters between Melbourne and the Western Bulldogs.

For decades, AFL has prided itself on being one of the biggest and most popular sports in the country. Along with cricket and, to a lesser extent, rugby, AFL forms part of the nation’s national sporting psyche. However, for too long the opportunity to play football at the highest level has been one afforded only to men. While the AFL has made a concerted push to expand the competition to include more indigenous players, as well as appeal to a greater number of Australians through publicity and promotion in traditional rugby heartland, women’s participation has been sorely neglected. Women comprise more than half the population of Australia, and should be afforded the same opportunities to participate as their male counterparts. The curtain raiser matches, whilst symbolic in nature, have had the benefit of showcasing the high level of skill present in women’s football, which has long been a sticking point in the argument against women playing at the highest level.

AFL CEO Gillon McLachlan’s desire to establish a national women’s competition in two years is unrealistically ambitious, but is a step in the right direction. With a good blueprint and strong sponsorship, in five or six years’ time, female footballers will hopefully have they competition they have so long desired. 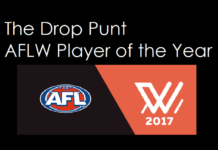 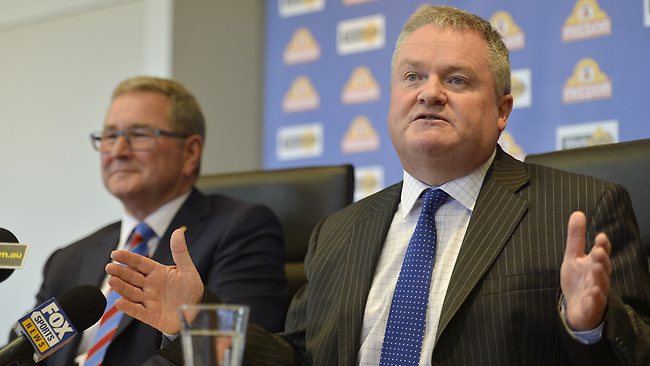 Naitanui a star but not a star ruckman