The decision by the Brisbane Lions to acquire Brent Moloney from the Melbourne Football Club is one that could quite simply make or break the coaching career of Michael Voss.

The Brisbane Lions will be the third AFL club for Brent Moloney, originally hailing from Warrnambool and selected with pick 4 in the 2002 Pre-Season Draft from the Geelong Falcons.

He debuted with Geelong the following year, playing 23 games in two seasons with the Cats before transferring to Melbourne in 2005, where his tenure at the Demons yielded 122 games and a 2011 best and fairest with a top-ten finish in that year’s Brownlow Medal.

However, the option of selecting Moloney could be considered a risky one for the Lions, as the form of the 28-year-old in 2012 was decidedly disappointing given he averaged just 17.1 disposals per game.

This was a massive drop off from his stellar 2011, where his partnership with ruckman Mark Jamar, and his impressive average disposals per game of 23.1, placed him on top of the Demons’ disposal winners for that year, resulting in him being awarded him with the Bluey Truscott Medal as the Melbourne Football Club’s best and fairest.

If Moloney is able to display his undoubted ability and return to playing his best football, he would be an undoubted asset for the Lions. However, the paradox for the Brisbane hierarchy is by acquiring Moloney, the Lions are going down the same rocky road as they did with recycled players over the summer of 2009/10.

Given that club stalwarts Simon Black and Jonathan Brown are on their last legs, both would undoubtedly love to finish their respective careers with one last shot at glory, and a fit and in form Moloney would give the Lions a serious boost to their chances in figuring in the finals action.

The expected return of the highly-regarded Lion ruckman Matt Leuenberger could create an opportunity for Moloney to again become a damaging midfielder, and with the support of fellow Lions midfielders in Jack Redden, Tom Rockliff and of course the veteran Simon Black, the prospect of a September berth in 2013 is certainly a realistic aim.

Michael Voss will enter 2013 having been at the helm of the Lions for four years, taking over the senior coaching job from Leigh Matthews at the end of the 2008 season.

In his time as senior coach, Voss has had mixed fortunes with the promising beginning of a debut finals appearance in 2009, followed by the fateful and ultimately flawed decision to top up the list with recycled players, including the failed recruitment of Brendan Fevola.

The low point of his coaching career so far was the side’s fall from grace in 2010 and 2011, but the promise of the future was glimpsed with the subsequent rebound of the Lions this year.

The 10-12 winning record Brisbane produced in 2012 was a vast improvement from the combined disappointing efforts of 2010 and 2011, where the club could only manage just 11 wins in total.

This current trend of development seems to be a positive one for the Lions, and there would be rightful expectations at board level that they can maintain this progression and turn it into an appearance in the top eight in 2013.

If the Brisbane Lions make the finals on the back of a fine season from Moloney, the kudos will ring true for Voss, and he along with his match committee will be highly praised for their decision to select the former Demon.

However, should Moloney not live up to expectations and the Lions subsequently miss the finals, this may well be disastrous for Voss and his fledgling career, as the failure of the Lions to improve on the momentum generated in 2012 could well see the end of his tenure as coach.

The fate of Michael Voss could be placed fairly and squarely in the hands of the former Demon, Moloney.

For the sake of his long-term future in charge of the Brisbane Lions, Voss will be hoping like hell that Moloney can reproduce his previous best football and deliver for the club in 2013. 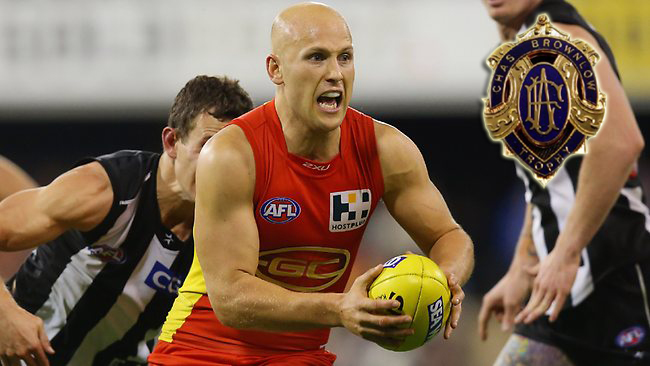 Damon Jackman - 24 July, 2013
0
As the saying goes, there are only two things in life that are certain; death and taxes. But at the conclusion of Saturday night’s match... 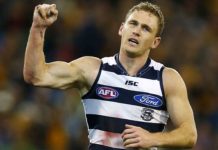