It may have been a wet, slippery night against the reigning premiers, but Carlton’s 22-point loss at the hands of Sydney on Friday was the seventh narrow defeat this year for the Blues. As a result, Carlton will find themselves a full game plus percentage outside the top eight after round 14 and, with just nine home and away matches remaining, the Blues face an uphill battle to reach the 12 wins which should assure them finals football.

While the eventual loss to the Swans was no disgrace, conceding the first five goals in the sort of conditions that prevailed on Friday night made it near on impossible to get back into the game and make a serious push at victory. That the Blues did get back into the contest says much for their grit and fighting qualities, particularly from the much improved Lachie Henderson. But against a genuine top eight side, Carlton once again fell short of the required mark.

This loss was the greatest in the last nine defeats for the Blues, stretching back to round 22 last year, and in this time the boys in the navy blue have tasted the smell of victory on just six occasions. So, where exactly do Carlton lie in the overall scheme of things?

Their next challenging encounter comes on Friday against traditional foe Collingwood, in a match that on current form, the Blues will certainly go into as underdogs. Should the Blues suffer an eighth loss for the season, one would imagine that any prospect of finals would be a mere pipe dream, and that the Carlton hierarchy will commence the process of determining which players are to remain at the club in 2014. Let’s face it, Carlton’s premiership window is more than likely closed now, and it probably never really reached the stage where it was more than slightly ajar, as during the three years of finals appearances from 2009-2011, the Blues never actually qualified for the double chance, winning only one final in this time.

The rebuilding term is thrown around a lot, and while powerhouses like Geelong and Sydney have shown it is possible to regenerate a list without succumbing to a related plunge down the ladder, they are very much the exception to the rule.

Carlton coach Mick Malthouse and his fellow coaching staff will have their work cut out in order to defy the downhill trend for the Blues and rebuild the list in his way, without sacrificing too many wins or ladder positions. It does seem as though the crux of a good side is there to build on, and with careful recruiting, a rebirth of the Blues is indeed possible, but I wouldn’t be banking on a Carlton premiership any time soon.

Simply creating a side talented enough across all lines in order to make the finals, let alone actually competing for the top four, will take enough time in itself. In this modern era, there are indeed no quick fixes. Patience is required from all and sundry before the Blues do in fact reach their window of opportunity.

This is one fact the Carlton membership base will have to face and accept and it seems that the wait on a record 17th premiership at Princes Park will still be a while before it does come into fruition. 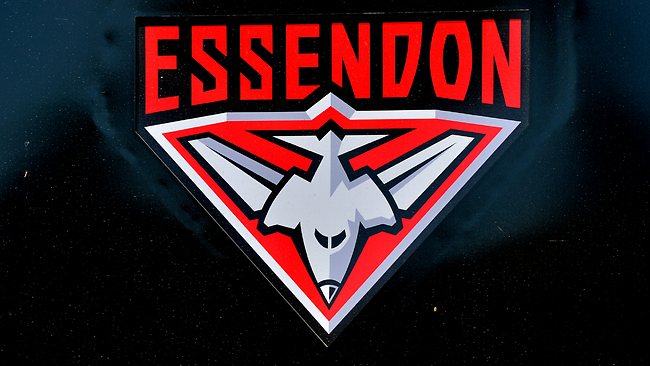 Laurence Rosen - 17 July, 2013
0
As the Essendon investigation into illegal practices enters its sixth month, the thirst for an outcome based on ASADA's findings has reached a fever... 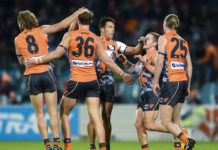