With the commencement of the 2013 season rapidly approaching, clubs are finalising their revamped leadership groups. One such club is Melbourne, and while the Demons are not necessarily expected to have much of an impact in 2013, the list is starting to come together.

The pair of Jacks, Grimes and Trengove, will continue as co-captains while 2012 Melbourne best and fairest winner Nathan Jones was rewarded for a stellar season with the vice-captaincy. Mitch Clark, James Frawley and Colin Garland continue their leadership roles. Mark Jamar’s interrupted season, in which he missed eight matches for Melbourne, saw him miss out on a role in the group he served in last year. The other vacancy was made by the retirement of Clint Bartram.

The first newcomer to the group is talented young midfielder Jordie McKenzie, winner of Melbourne’s 2010 coaches award, who provides much-needed grunt in Melbourne’s midfield with his hard tackling and attack on the contested ball.

Somewhat surprising inclusions are former Geelong and two-time premiership player Shannon Byrnes and Collingwood premiership player Chris Dawes. Many might question why those who are new to the club would be immediately elevated to the leadership group, but it is a perfectly logical decision from Melbourne’s perspective.

Byrnes and Dawes both have recent experiences at football clubs that have competed in, won and lost finals matches. They have experienced the ultimate high that winning a premiership can bring and suffered the heart-breaking loss of having their team come close to snatching a flag only to just miss out.

Dawes and Byrnes have experienced both ends of the football spectrum and bring valuable insight to a struggling list that features many players on the list who have only dreamt of the pressure of finals football. They come from strong team cultures of success and will provide valuable on and off-field experience to the Demons.

While new to the club, both men also had a desire to be a part of the future at Melbourne, Byrnes joining as a free agent and Dawes seeking a trade at the end of the 2012 season from Collingwood. The importance of their passion to be part of creating a new era at Melbourne cannot be underrated, and combined with their on-field potential, both will have an immediate impact on the field as well as off of it as they help guide Melbourne’s young brigade into the future. 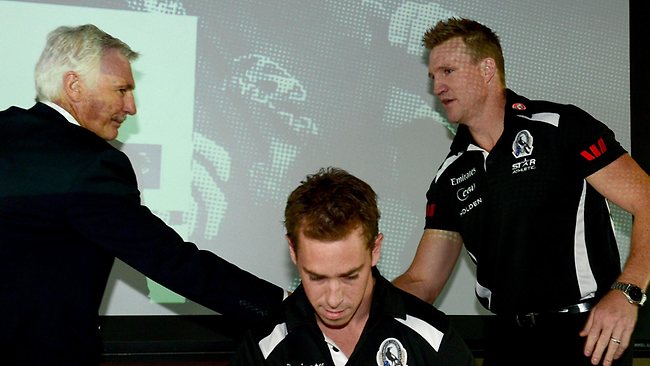 Ashleigh Craven - 6 April, 2013
0
It is the game that you circle in your diary every season, the team that you raise your children to despise and the football...

Strong season ahead for Gold Coast

Kane Lambert under the radar, but not out of the picture 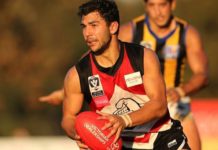